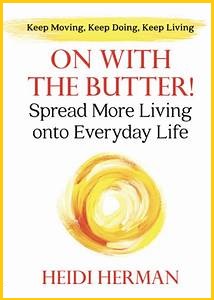 As a gerontologist (and a mortal), I am taking a keen interest in the COVID-19 (C19) pandemic.
These are some of the tools I use frequently.
In an effort to mitigate the risk of contracting the novel coronavirus (SARS-CoV-19), I consult various dashboards that evaluate the risk factors for countries, states, or counties based on one or more of the following criteria:
This is the web page I check first.
Harvard Global Health Institute maintains a map of the US that is easy to scan for severity of risk by county: green, yellow, orange and red. 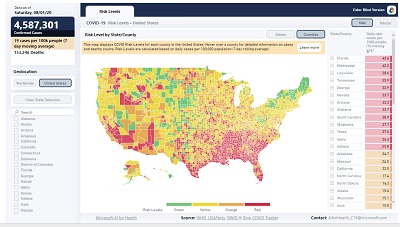 HGHI's Risk Level dashboard also provides the number of new cases per day (on a 7 day moving average) for the state. If you click on the state, you can find the county information, too. This is important, because counties within a state can vary.
For example, Florida as of August 1, 2020 reports these rates for new C19 cases:
Read more »
Posted by Karen D. Austin at 8/03/2020 11:42:00 AM 4 comments: