Home for an Emptying Nester

I have been a little quiet on the blog lately.

Why? Change is in the air.

We are moving from Kansas to Indiana this summer, so I've been preoccupied.

Instead of reading about aging, I have been using my computer time to scout neighborhoods and high schools for my youngest.  After I post this, I'm getting driving to the city of Evansville to explore it in person.

I am having trouble deciding where to live and what kind of home to buy.

Downtown holds appeal because I can attend cultural events and have easy access to the public library and YMCA. There are also more volunteer opportunities and employment opportunities in town.

If we buy a home in a suburban neighborhood ideal for teens, that works well--for just three years. That is a very long time for a teen but a blink of the eye for a couple in their fifties.

So do I do what's best for them now? Or best for the parents down the road? Or do we move after three years?

I'm hoping to find a neighborhood that is somewhere in between downtown and the suburb high school that appeals to my youngest.

I do suffer a little seasonal depression in January and February.

However, this time I perceive a little generational perspective.

"Been there, done that."

"Nothing new under the sun."

I've cycled through a number of obsessions. I've been passionate about a lot of things.  Consequently, everything seems to be a repetition of something I've already experienced.  I don't have any drive.

This is probably a first world problem, or a landed gentry 19th Century problem. For this reason, I'm thinking of a word that reached its peak in the era of drawing rooms and salons:

Ennui -- from the same origin as "annoyed."

Both words are condensed from a phrase:

You might see the root for "odious" there. Loosely translated, it means "It's distasteful to me."

I'm hoping spring snaps me out of this condition.  I certainly don't wish that tragedy does.


In the meantime, here is one of the neologisms from The Dictionary of Obscure Sorrows.  I applaud the John Koenig for creating new words for complex feelings.

(Click on the image below for a link to the video.) 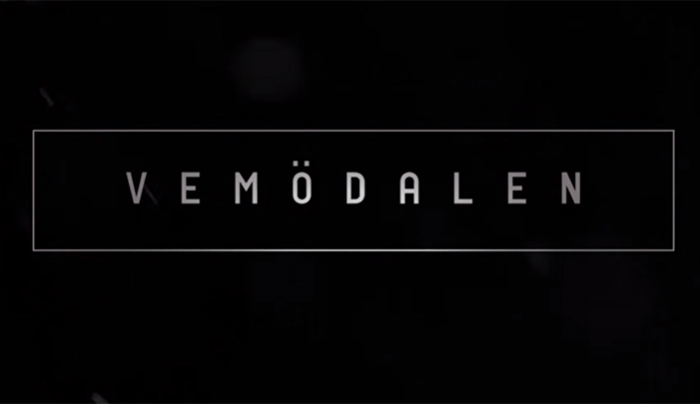